Guidelines for Needle-free Injection of Insulin for Diabetic Patients

Before being applied to the clinic, "TECHiJET" has carried out a large number of clinical res earch exp eriments.
The "Pharmacokinet ics and Pharmacodyna mics Study of Humalog without Needle Injection" carried out by Profess or Li Qifu of the First Affiliated H ospital of Chongqing Medical University in 2015 confir med that compared with the needle-frees yringe of "TECHiJET " needle-free syringe, the absorption of insulin Faster and closer to the physiological insulin secretion pattern; 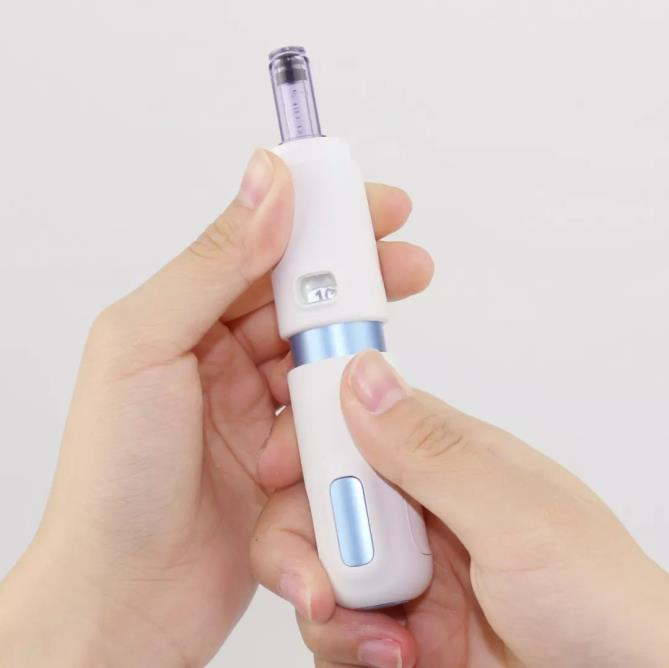